Small Giants: Companies that choose to be great instead of big I always wonder why companies want to grow big so fast. I saw many small-scale businesses in villages and cities that have been running profitably for a decade. Why they did not think about growing so fast.

This book has answered some of the questions and gave me a new perspective on how to be a great company instead of big.

The author selected and interview 14 companies as small giants who had an opportunity to grow big but stayed small.

To define small is very subjected. In the book small is refer is to the number of employees in the company which can be operated at human scale. The book has an example of companies ranging from 2 employees to 1400 employees and was still human scalable.

All these companies shared mysterious qualities or a combination of factors which the author describes as companies MOJO. The book is an observation about these MOJOs.

There were 7 common threads among these companies which can identify as their MOJO.

The book was originally published in 2005. I read the revised section of the book which was written on its 10th anniversary in 2015 which had few additional chapters.

One of the chapters was on the reflection on the 14 companies selected in the book on which some of them failed or sold and some of them got big.

The author described the 3 major reasons why these companies failed.

That’s all. It was an amazing read and highly recommend it.

Thank you for taking the time to read my short book summary. 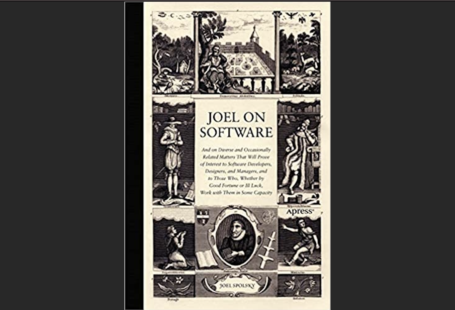 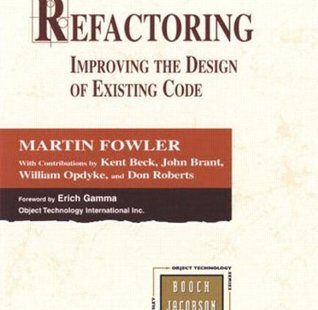