This is one of the simplest, most elegant, and easy to understand book I’ve read so far on object-oriented design with concise examples.

Sandi Metz, the author of this book has been writing software for 30+ years and had amazing talks on OO design.

On another side, I don’t know when I will get a chance to work on ruby and this was a good opportunity for me to learn about other languages. So it’s a win-win situation for me.

Following are a few takeaways for me from this book.

What is Object-oriented design?

The author says “Object-oriented design (OOD) requires that you shift from thinking of the world as a collection of predefined procedures to modeling the world as a series of messages that pass between objects.”

OO design is nothing but how one object communicates with other objects via message passing.

Shifting my thinking from classes and functions to message passing enabled me to have a better design by seeing code responsibilities more clearly.

Questions like, which code belongs to which object, what responsibilities it should have, and what it should delegate to other objects become more clear to me.

Why do we need Object-oriented design?

Building software keeping OO design in mind helps us to cope with change easily. It also helps us to estimate how much a change will cost in terms of time.

OO design won’t have much benefit if your software does not change over time. For example, a static website. But in the real world, that’s hardly the case.

Most of the time in OO design is spent on naming things and deciding which code belongs where.

My learning so far about single responsibility is that we cannot learn it by just reading a book or looking at the code or watching videos. We have to practice it first. The more we practice, the easier it gets.

For passing messages between objects, one object must depend on the other. And that is how we start to create dependencies.

Object-oriented design is about managing dependencies. It is a set of coding techniques that arrange dependencies such that objects can tolerate change.

Breaking dependencies in code is not easy. The book has enough examples of different tips and tricks for separating dependencies using techniques like constructor injection(DI), duck types (Interface), and when to use Inheritance vs compositions.

Most of the time when we see a duplicate code, we have a temptation to abstract it right away.

Reading this book from start to end I realized that OO design is an exploration journey. We don’t have all the information upfront to make a design decision.

We make design decisions as we get enough information about the abstraction or duplicated code.

If you see a duplicate code but don’t have enough information about it then it is better to not abstract it. Because A design that does the wrong thing might produce great metrics but may still be costly to change.

This happens to me all the time. So as rule I extract the duplicate code when it’s repeated three times rather than two.

I wish the book had covered more on Testing. A good design allows us to do testing effectively. Having single responsibilities and segregations helps us with testing. The more complicated the design, the harder it is to test.

If you find anything hard to test then probably that class is doing a lot of things or has many dependencies.

Since Ruby is a dynamic language. The book gives an example of how can we test interface, abstractions, and inheritance without breaking the production code. But I think this won’t be necessary if you are working on statically types language (the compiler does the job for you). 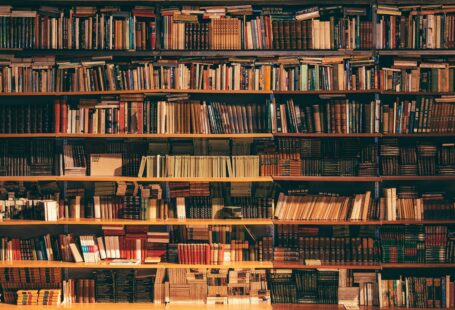