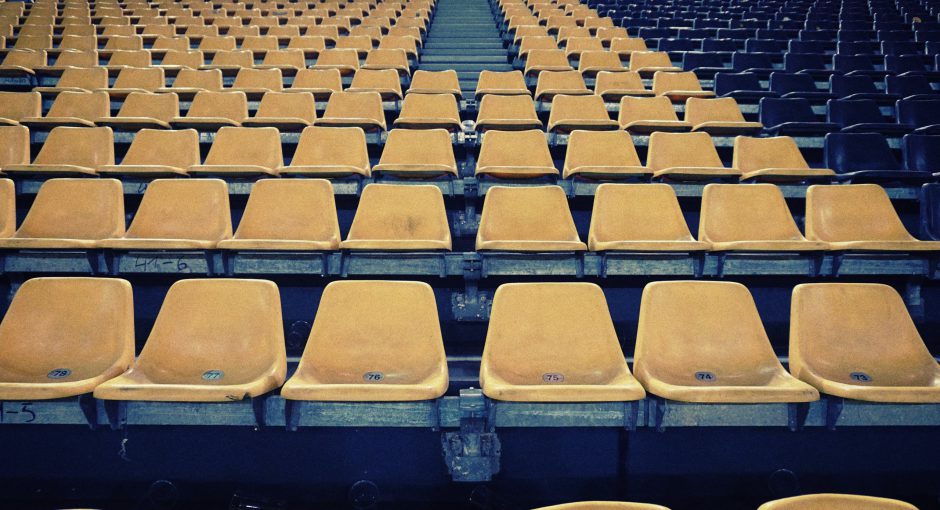 This blog is meant for Android developers looking to apply their existing Android knowledge to build mobile apps with Flutter. In this blog, we are going to explore what is equivalent design widget for LinearLayout in Flutter.

This blog already assumes that you have already setup the flutter in your PC and able to run a Hello World app. If you have not install flutter yet, gets started from here.

Dart is based on the object-oriented concept so as android java developer you will be able to catch up dart very easily.

If you are an Android Developer then I assumes that you have heavily used LinearLayout while designing the layout. Those who are still not familiar with LinearLayout let me start with an official definition.

As above visual representation and the definition itself, you can make out what is the equivalent widget in Flutter. Yes, you are right they are Row and Column. This two widget have almost same behavior as the LinearLayout in native Android. Row and columns are heavily used in flutter too.

Note: The Row/Column widget does not scroll . If you have a line of widgets and want them to be able to scroll if there is insufficient room, consider using a ListView.

Now we will cover some main attributes of LinearLayout which can be converted into the equivalent widget properties in Flutter.

In LinearLayout you can define the orientation of its child by using android:orientation=”horizontal” attributes which take horizontal/vertical as values which are similar to Row/Column widget in Flutter.

In Android, LinearLayout is ViewGroup which can have views as a child.You can set all the child views inside the <LinearLayout> </LinearLayout> tags.So in order set child widget in our Row/Column widget, we need to use Row/Column.children property which accepts the List<Widget>. Refer below code snippet.

In this example, we have used Row widget which is android:orientation=”horizontal” attribute of LinearLayout. We use Column for vertical value. If you are wondering what is Scaffold doing here than you can read my previous article How to design activity UI using Scaffold in Flutter ?. Below is the output from above code for using Row and Column widget.

This is how we can visually differentiate the attributes we used in Row/Column widget.

Gravity specifies how a child views should position its content, within its own bounds. We define gravity in LinearLayout layout using android:gravity=”center” with multiple alignment values. The same can be achieved in Row/Column widget using MainAxisAlignment and CrossAxisAlignment properties.

This property defines how the children should be placed along the main axis(Row/Column).In order to make this work, there should be some space available in the Row/Column widget if you set the value to MainAxisSize.min i.e wrap_content than setting MainAxisAlignment won’t have any effect on the widget because of no available space. We can define MainAxisAlignment property like this.

A picture is worth a thousand words, instead describing each and every attribute I rather prefer visual representation.

So below this output comparing LinearLayout attributes to MainAxisAlignment property in Row Widget.

Exercise: You can try other enums spaceEvenly,spaceAround,spaceBetween which behaves as a vertical/horizontal chain which we use in ConstraintLayout.

This sound pretty confusion right! Don’t worry you will understand better as you read further.

So below this output comparing LinearLayout attributes to CrossAxisAlignment property in Row Widget.

To achieve the same thing in flutter Row/Column widget we wrap each child into an Expanded widget which will have flex property equivalent to our android:layout_weight so by defining flex value we define the amount of space should be applied to that specific child.

This is how you define the weight/flex to each child.

For the sake of better understanding, we have wrap each icon inside a container with a background color to easily identify how much space has been covered by the widget.

LinearLayout is heavily used in Android same goes with flutter Row/Column widget. Hope to cover more topics in the upcoming blogs. I have created a sample app to play around with Row/Column attributes and how this attributes works when they are combined.

If you find this article helpful. Please like,share and clap so other people will see this here on Medium. If you have any quires or suggestions, feel free comment on the blog or hit me on Twitter, Github or Reddit.

It’s okay to Not Be Productive during the pandemic. 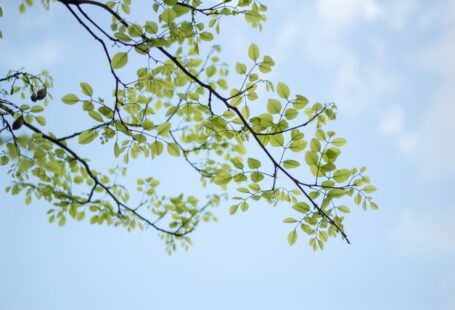 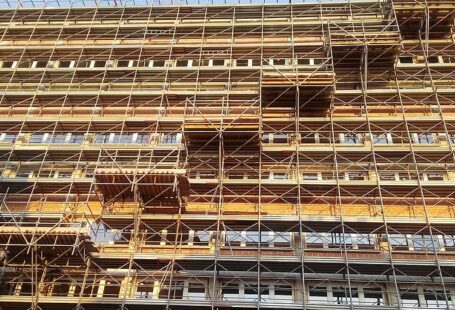