The books share the story of a team that built android operating systems that run on 3 Billion devices as of today.

I am an Android and Flutter Developer and the majority of my experience is in android. We use the framework and OS APIs every day to build applications. And I was always curious to know how the OS was built in the first place.

However, this is not a technical book explaining how to build an OS. The story is about the android OS journey from an idea to startup, building a platform for developers and all the business and technical challenges it faces and how they overcome.

I did not know that OS development requires experienced people of different areas of expertise. From building Kernal to support the hardware then building a framework on top of the kernel and then exposing API to the developer in form of libraries.

Also, as a platform, they need to have in-build applications, UI toolkit, IDE support, and Documentations.

So the story starts with Andy Rubin convincing VCs to build a CameraOS around 2004.

After several failed attempts they pivoted their CameraOS idea to build a mobileOS.

Andy was not interested to build mobileOS again because of his previous experiences with a company he co-founded called DANGER.

Interestingly, the first demo on android was built on javascript which is just a skeleton to showcase the idea. Nothing concrete there.

Around 2007, Google was looking to invest in mobile space and hence they found android promising and acquired it.

Most people think that google acquired the android OS but the reality is that the majority of the OS was built under google. It was like Android was a small startup inside google working in an isolation.

Because of android, Google also made changes to their hiring process. Earlier they used to the reject candidate directly if they don’t have a CS degree.

One of the interesting and most important things about the Android team was the people. All the engineers working on android come from a company i.e Danger, BE, WorldTV from Microsoft which tried to build mobile OS before but failed to do so.

This gave an android a very good head start because the team already knew what they want to build this time, learning from the previous experiences.

In my opinion, the major factor which contributed to android success was

And most important of which works on the android favor was Timing. As the android team said : it was a “Right thing required at the right time”. 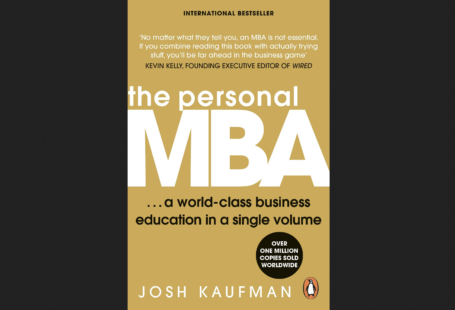 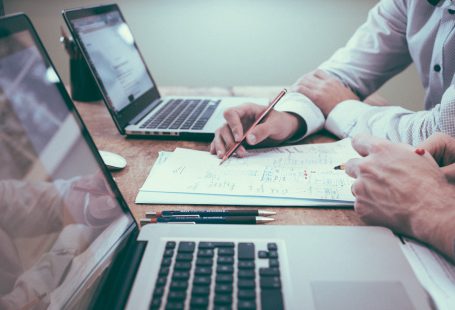