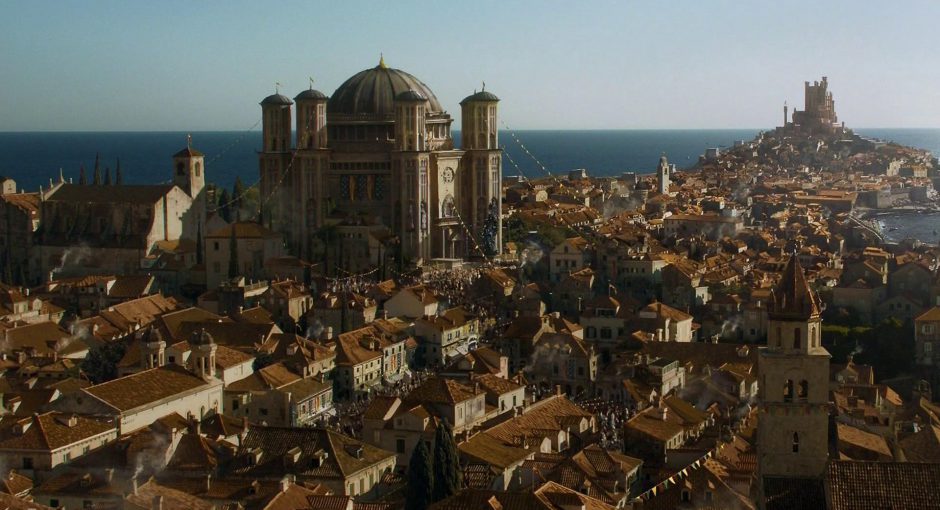 The ViewModel class is designed store and manage UI-related data so that data survives the configuration changes such as screen rotations.This means that our activity or fragment no longer needs to have the added responsibility of retaining this state as the ViewModel takes on this responsibility. All the hard work is done for us 😁 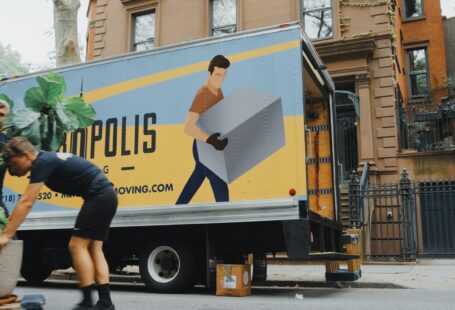 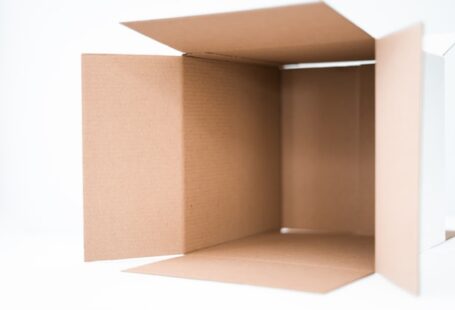